Hacking my way though the imaginary forest of human vegetables waving their diploma leaflets over my head. The sound of Zombie physicists move to the tip of their armchair. Theirs may be fosilised logic it makes a well oiled machine never the less. "the books says we already know!", the zombies look at another and agree, they must obey the book - after all.

Of course being able to predict their every move doesn't make it a fair fight. I already know their opinion so I can move on to how wrong it is before they even "make" it. For them it's like I move faster as lightning. In stead of allowing them to ignore the invention in favor of researching the inventor we first subject the researcher researching the inventor to some research of our own. To insist I'm an idiot that should at least grant me the unquestionalbe right to behave as such. bwhaha The zombies hate nothing more, "O, no he is making fun of us". Slowly I'm starting to feel all livingstonian about it. Primates everywhere! 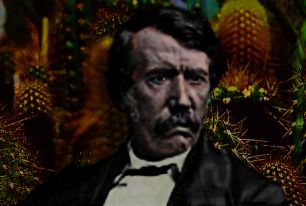 Making of one discovery after another is more a rule as an exception in such forest of twisted logic. The treasure could never be far. 10 km north-east I found a structure, the imaginary jet very real looking Einsteinian temple of immortal worshiping. I had never seen so much rubber bands, duck tape, popsicle sticks and paper clips in one structrure combined.

The cannon attached to what appeared to be a fraudulent math recycler kept fireing unparseable gibberish jargon at me. The 300 year old rubber bands seemed to prevent me from observing the true wrath of the machine. The idea is probably for me to pick up the formula and start struggling with it as if that would clarify anything. Such limited views, primates are cute! How every pretty and shiney those formulas may look my ignorance towards established theory scales perfectly with that what validates it. This is not the treasure I was looking for... it doesn't look like the math doodle's them-self ever got subjected to any serious validation - so that justified my ignorance. Mine was not a quest for reproduction. I was going to discover something new. Like good oll Thomas use to say "Rules?? Hell, there are no rules here -- we're trying to accomplish something." So maybe if the device had some new rubber bands(maintenance) it would be able to eject more striking projectiles.

I notice an Einsteinian primate standing by the side of the road casually bend over backwards with his head in the sand. "I love neuroscience" the back of his T shirt reads. Ok, ok he coudn't see me but as he didn't attack me I try to engage a conversation. I ask him if energy can be conversated while the inter doesn't equal the action. Ein = a-b� while Eout = a+b Then... no-response. The T shirt suggests I try some trigger words and say "Tesla Tesla Tesla!" That sure magnetised his electrons into higher orbit and he started running away. I scream after him "Longnitudial, scalar, time different, �ather!" The speed of his running seemed to increase by the word. Newton validated gravity not because he didn't know how it worked. Before you accuse me of comparing myself to Newton I should explain that my intention is to learn from him, unlike most I'm interested in his method not in the product of it.

Thus, after some seriously looking into the subject and some playing-around with magnets I've come to the following designs.
the drawing☞
the theory☞
sitemap 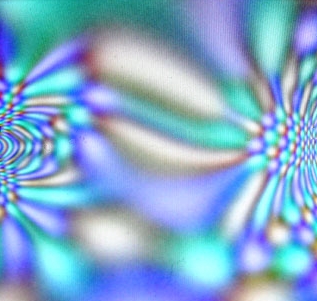 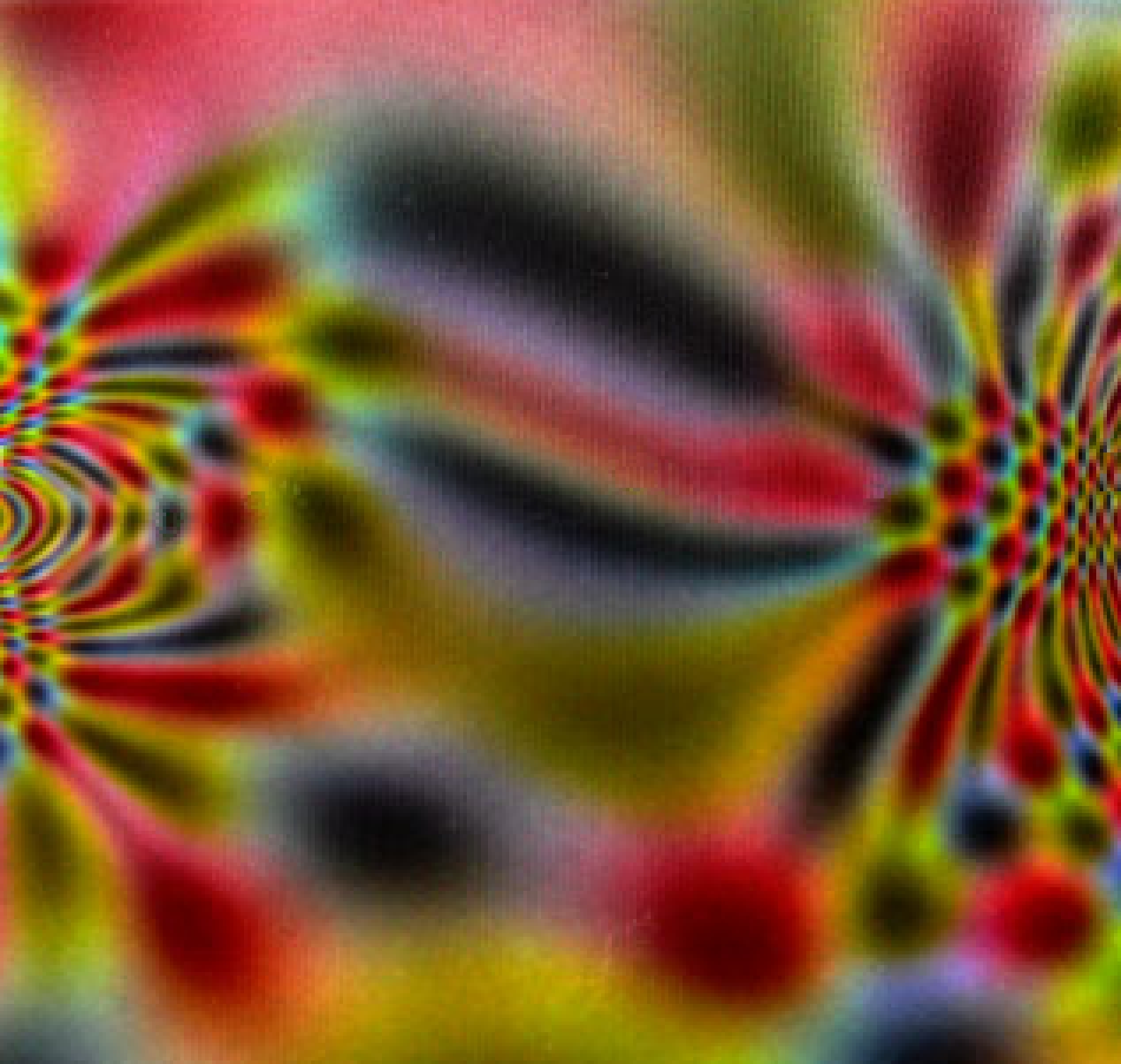 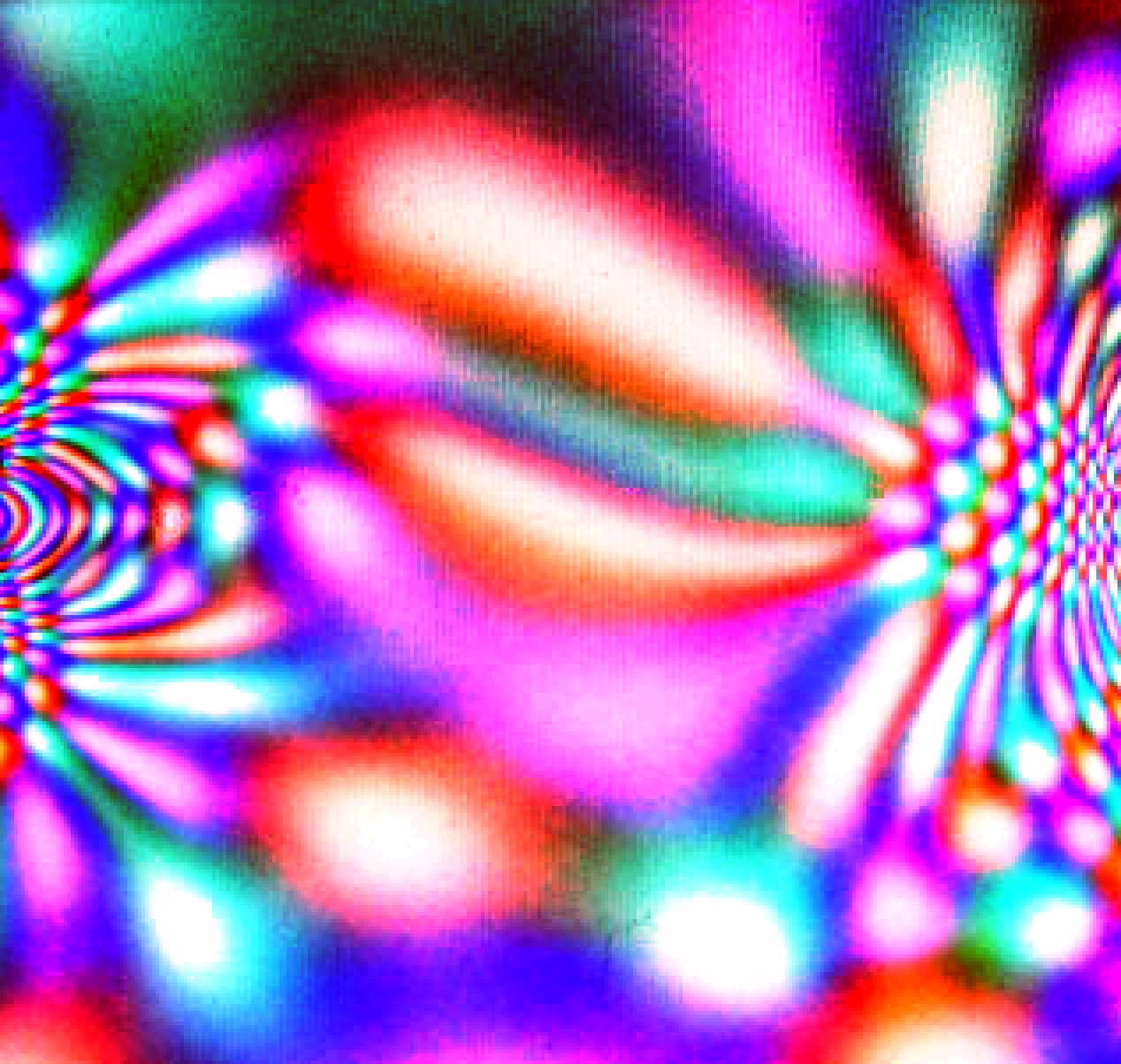